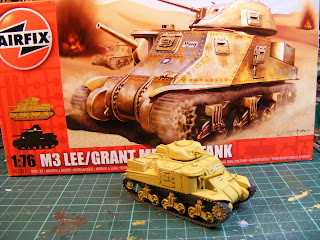 Hello 2013! I managed 1 blog entry last year about selling kits at Shoreham Aero Mart ...and suddenly that event has come around again in a weeks time to be precise. Great fun meeting modellers and looking around all the stalls full of aircraft bits, books, models, paintings etc etc etc. I am just hoping that it warms up a bit as its rather exposed adjoining the end of the main runway!

Well the past 2 years have basically consisted of trying to keep a charitable organisation afloat as its director, this has had huge implications on the hobby front.....which has consisted of purchasing more loft insulation and no building kits or painting little men. I now have a new career in education which starts in April ; learning to be a teacher, developing a land based studies curriculum and delivering careers advice in an academy school........what have I done goes through my mind BUT a new challenge was needed and a new career at 48 doesn't often come around especially with the school almost designing the post around my skills and experience. I am under no illusions about the amount of work and time pressures in this new post but at least I don't have to worry about getting enough income in on a monthly basis to pay salaries as well as doing 3 job roles! I intend to freelance during the holidays occasionally writing funding bids and neighborhood plans for the voluntary and community sector. 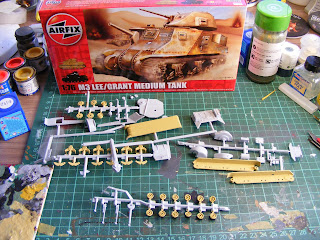 This has enabled me to clear my head write a list of DIY jobs (I think I need to rebuild the house!!) and plan for the future including what to do with school holidays as Mrs Fraxinus also works in a school.

Also it has enabled me to re examine my lifelong hobby of model building and painting armies and occasionally wargaming. My main conclusion is a bit like a school report 'he needs to concentrate more'!!! I have started so many different projects and got enthused by the latest kits, figures and new periods that I never complete anything!! 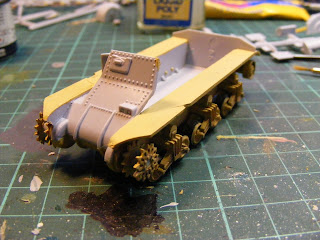 Being interested in most subjects of model building from Airfix Kit's of Dinosaurs to model planes, figures, tanks ships right up to spacecraft does not help any form of single mindedness! BUT I have decided at least on the wargaming front to concentrate on 3 projects now and these will be;  'Plastic Waterloo'  influenced by Matts Airfix American Civil War Project using 1/72 and 1/32nd plastic figures from Airfix, Zvezda, Revell, Hat etc. The Desert War in WW2 hence the Grant Tank!....I have lots of 8th Army, Africa Corps and Italian kits and figures plus the desert Air Force to inspire me and finally 'The Great War' inspired by family history, previous projects (those WW1 Belgians are still not finished!) and figures and kits in the collection. 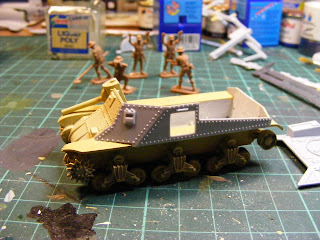 I am bound to stray of this path a little however I am determined to complete some units for all the above over the next couple of years. 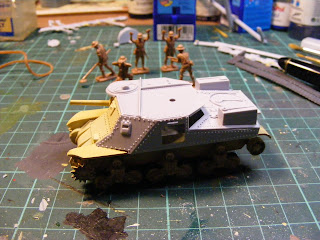 Just realised I only mentioned 3 projects and the American Civil war must also be included as I like the 'A Call to Arms' Plastic Confederates.....plus this is another unfinished project in 1/72 and 1/32nd!! 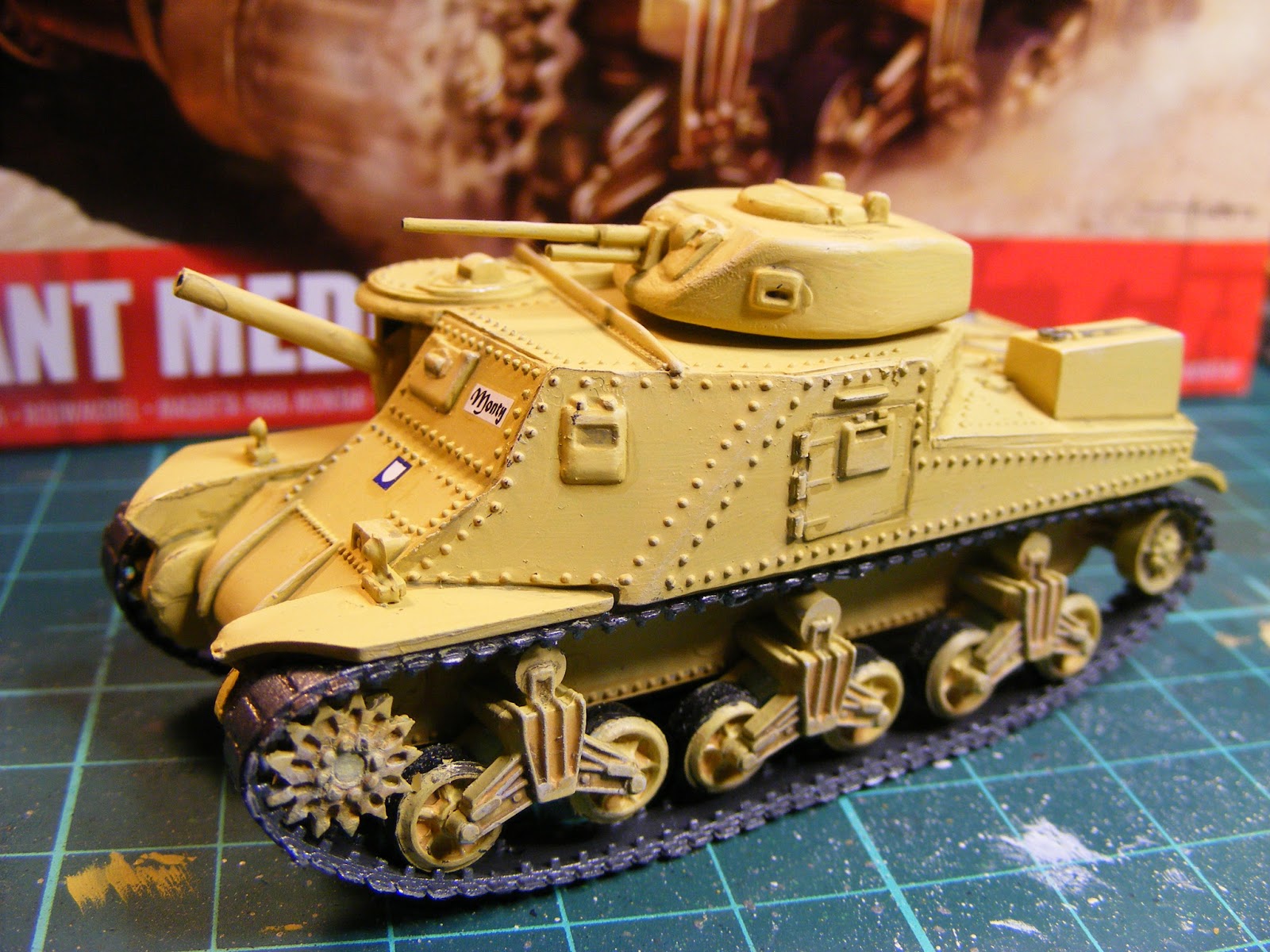 Anyway here is the first completed build of 2013 I have completed something!! Okay it was only 1 1/72nd tank but it's a beginning and there's some Italian Artillery to follow. 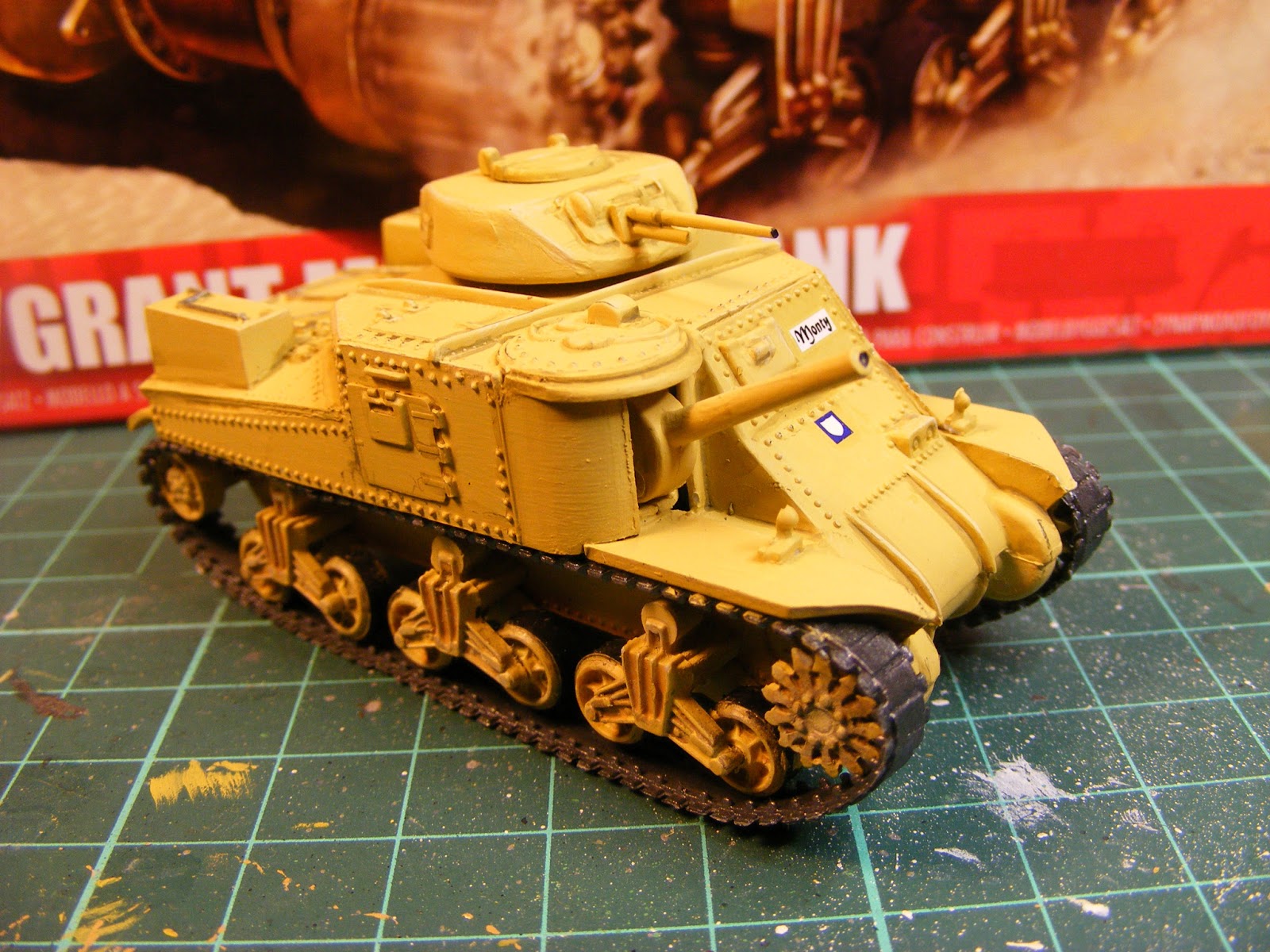 The Airfix Lee/Grant is not a bad little kit and still goes together well even though its first appearance was in the 1969 Catalogue. I will build another with added stowage etc. It's a shame there are no easy to open up hatches for tank commander etc.

I also aim to tidy up this blog site and create some linked blogs for each project. So on with the painting & building which hopefully will result in more than one entry here this year!