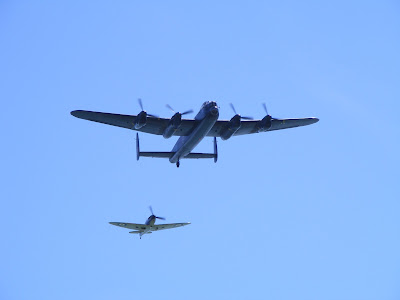 Memorial Day is held on the Sunday closest to the first day of the Battle, 10 July. It is taking place this year today July 14th, of particular note to my family as we look after Pilot Officer Michael Mudies grave in Molesey, Surrey. He was shot down on the 14th July 1940 73 years ago. It also marks the 20th anniversary of the unveiling of the Memorial at Capel Le Ferne which is between Dover and Folkestone. 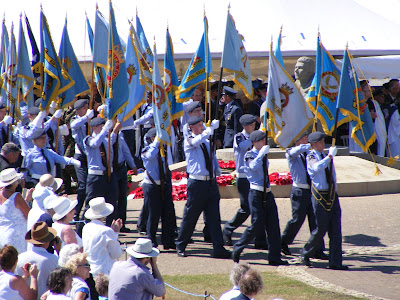 I took these pictures in 2010 on the 70th Anniversary, camera is recharged for today and I hope to see a couple of veterans there. Sadly their numbers are dwindling on an annual basis.
Posted by Fraxinus at 09:34

I like reading your whole blog post.Thanks for sharing it.