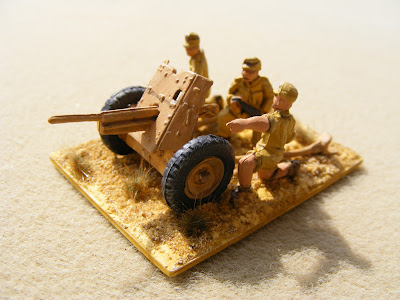 Pak 36 finished and based, I am going to get some razor blades today to get rid of the mold lines off the next figures I do, Revel DAK infantry. Although the PAK 36 was the main infantry anti tank gun at the outbreak of war it soon became outmoded by 1942 and struggled against increasing armor thickness eg Matilda II and T34's. Some were mounted on Hanomag's (ESCI did a kit of this). Now its the school holidays hopefully some more modelling will get done (amongst all the other jobs!) 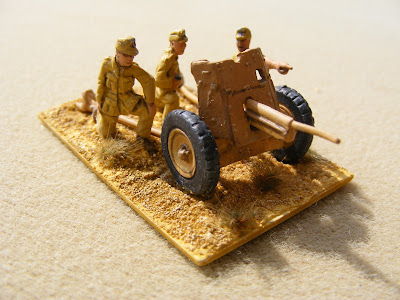 I have also got to catch up on posting about Manston Airshow, the battle of Britain commemoration and now the War & Peace Revival show....but relevant to this post are a couple of PAK 36's from the War and Peace show. 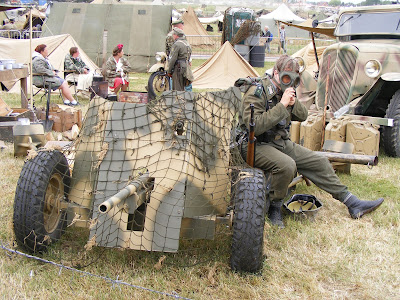 Both were spotted in the living history area where there were hundreds in German uniform (but very few Brits/Commonwealth, something I find very sad, plenty of 'Yanks' tho') 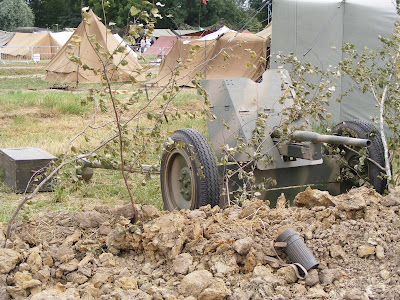